<p>ChatGPT is predicted to likely to eclipse and replace Google.</p> ChatGPT is a chatbot based on the GPT-3.5 - Generative Pre-trained Transformer (GPT) is an autoregressive language model that uses deep learning to produce texts that look similar to the texts created by humans. ChatGPT can respond to questions in a natural way, much like a human well-versed in most subjects does. The tool is created for users to receive both technical and non-jargony responses to their questions.

ChatGPT, which is still in the testing stage, is predicted by some likely to eclipse and replace Google. It has features apart from what other chatbots have, including answering questions, solving math equations, composing texts, fixing and debugging code errors, language translation, keyword detection, recommendations, and explanations of all actions, among many others. 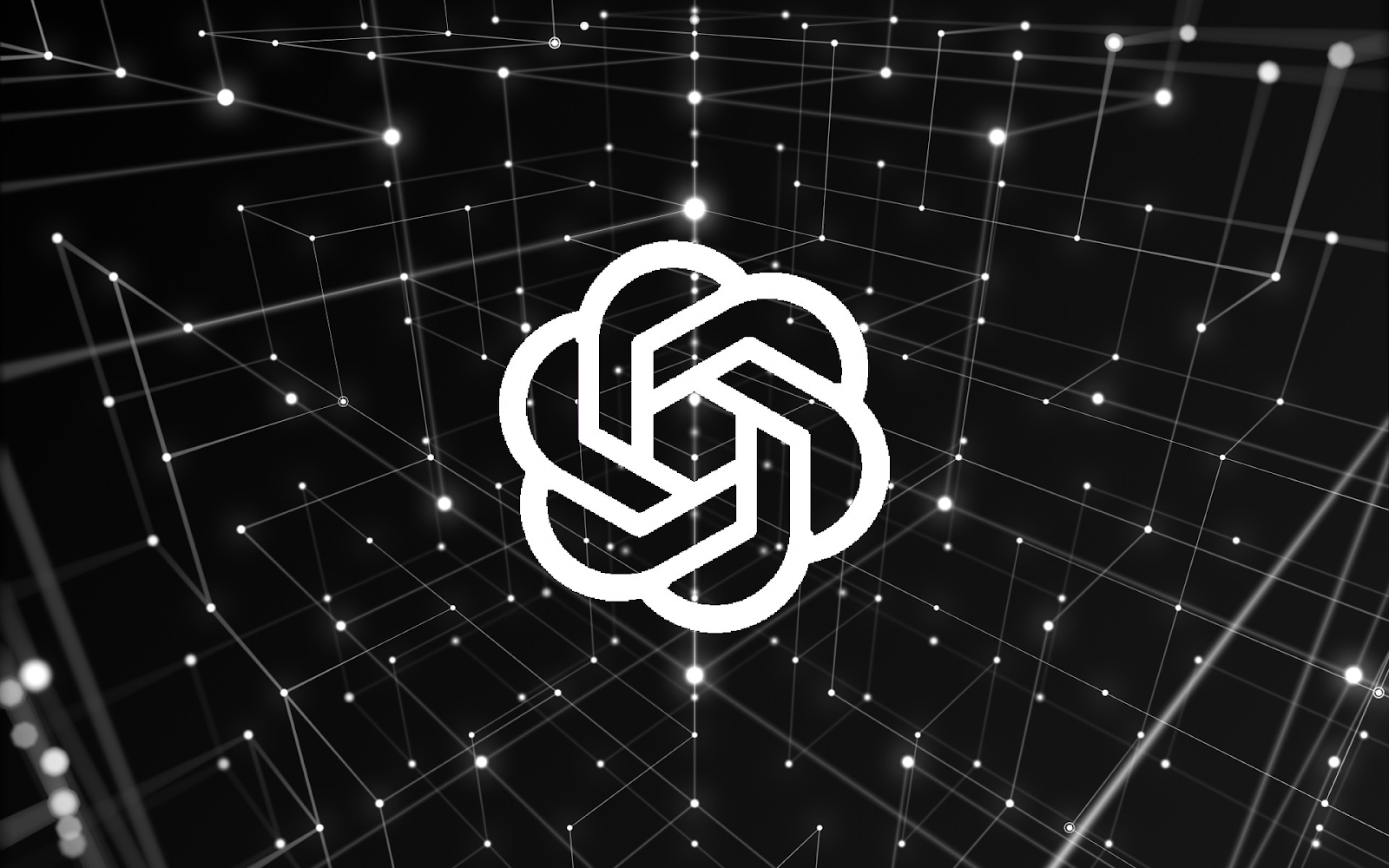 What is a ChatGPT and how does it work?

OpenAI - an AI research company - released the beta version of ChatGPT to test what tasks a very large, powerful AI system can perform and it has drawn wider interest from individuals and organizations. You can ask a ChatGPT a limitless number of questions on any subject and is likely to receive answers that are useful and correct. In fact, the ChatGPT has no exact knowledge of anything by itself, it is an artificial intelligence that is trained using deep learning to understand patterns in an enormous amount of text collected from the internet ecosystem and provide useful and precise answers.

Its downside is that while the answers it gives may sound authoritative, as OpenAI alerts, it needs not to be necessarily so. The existing chatbot has been in practice for years now, but companies have seen limited success with their trials to replace humans to take care of customer service tasks. A study conducted for Ujet - a company whose technology manages customer contacts -, showed that 72% of people found chatbots to be of no use.

Though exact sources of data used by CharGPT are not revealed yet, OpenAI says it generally combs the web, archived books, and Wikipedia. Bern Elliot, a vice president at Gartner said that for now, ChatGPT is more for OpenAI to gain publicity and to show what’s possible with GPT language models than a use case for businesses to incorporate. Cai GoGwilt, the chief technology officer of Ironclad, said ChatGPT offers “more creative” responses compared to similar language models developed by big tech companies.

ChatGPT’s rising popularity shows there is a section of people that prefers getting information via questions and answers as opposed to a typical search query. Google parent Alphabet has developed some of the core AI technologies used to create systems like ChatGPT. Currently, most people use ChastGPT and then go to Google to verify the answers as the search engine has become a habit that will be very difficult to displace.

Asking a computer a question and getting an answer is useful, and often ChatGPT delivers the goods. While Google often provides you with its suggested answers to questions and with links to websites that it thinks will be relevant, the quality of ChatGPT's answers is often better than what Google will suggest. That makes GPT-3 a serious rival to Google and other search engines. That said, it is a bit time-consuming to vet the accuracy of ChatGPT answers because it just gives you some raw text with no links or citations, but ChatGPT is doubtless showing the way toward our tech future.

What questions can you ask ChatGPT?

You can ask ChatGPT any questions (other than the off-limits) like asking for an explanation about Newton's laws of motion or to write a poem, or a computer program, or anything for that matter, though it is not necessary that you might not get an answer. It can write a poem, though it may not impress a literature expert.

When I asked, "Is it easier to get a date by being sensitive or being tough?" GPT responded, in part, "Some people may find a sensitive person more attractive and appealing, while others may be drawn to a tough and assertive individual. In general, being genuine and authentic in your interactions with others is likely to be more effective in getting a date than trying to fit a certain mold or persona."

Who is behind the development of ChatGPT?

ChatGPT is the innovation of OpenAI, an artificial intelligence research company, with the mission to develop a "safe and beneficial" artificial general intelligence system or to help others do so. GPT 3.5 which is an update of GPT-3 on which ChatGPT is built, is an example of AI technology known as large language models. The AIs are trained to generate texts based on what they've seen or learned through experience. They can also be trained automatically using a large amount of computer power over a period of weeks.

ChatGPT can reminisce steps humans have taken to perform something, making it possible for ChatGPT to generate actual programming code. ChatGPT can parse regular expressions (regex), a powerful but complex system for spotting particular patterns, for example, dates in a bunch of text or the name of a server in a website address. "It's like having a programming tutor on hand 24/7," tweeted programmer James Blackwell about ChatGPT's ability to explain regex.

What are ChatGPT’s off-limits?

ChatGPT is built with the design to filter out "inappropriate" questions or requests, a behavior in line with OpenAI's mission "to ensure that artificial general intelligence benefits all of humanity." The answer you get from ChatGPT itself to a question to explain what's off-limits will be questions that are discriminatory, offensive, or inappropriate. These off-limit requests include racist, sexist, homophobic, transphobic, or otherwise discriminatory or hateful questions, or asking it to engage in illegal activities.

It is unlikely that Chat GPT technology will replace humans in jobs, though it will strengthen the accelerated automation of various processes. It is still a long way from being able to replace the unique creative and interpersonal skills of human beings. GPT technology is best used to augment tasks performed by humans, not replace them.

When asked what would the future of work in the next 10 years by AiDOOS - a freelance marketplace that provides Task as a Service platform, ChatGPT answered that it would depend on various factors like advances in technology, the global economy, and shifts in how businesses operate. It likely to see increased emphasis on collaboration and remorse work facilitated by technology adoptions. There will be more shifts towards flexible work arrangements in the forms of part-time and freelance work in sync with the adoption of businesses and workers towards new environments and cultures.