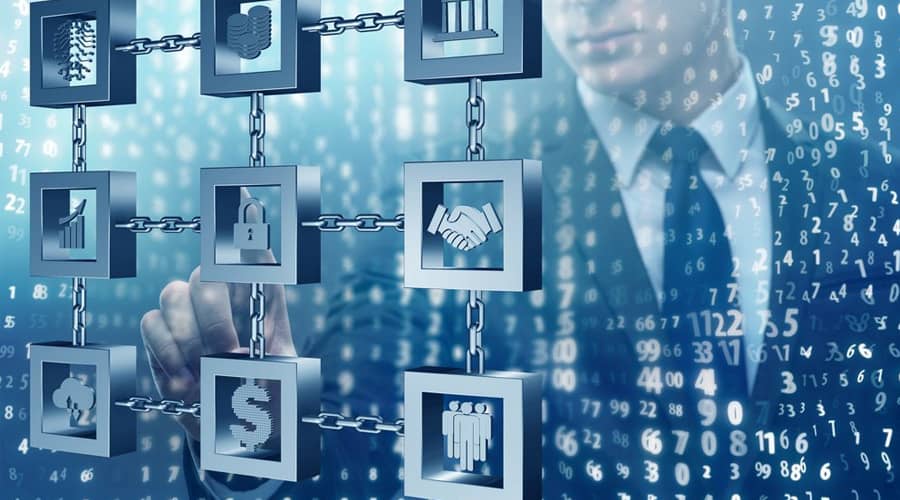 The Different Types of Tokenization in Blockchain

The discussion about tokenization became common after the advent of blockchain technology, but it had been around even before that. For example, tokenization was being used for converting the personal information of credit card holders into strings of characters, to protect the cards from hacking and fraud. However, tokenization has become more popular with its use in blockchain and NLP. In this process, the original data is linked to the new tokens, and data is kept outside the internal system of the organization, so no information is given out to let people reveal, trace, or decipher this data, making tokenization irreversible.

How does tokenization work in general?

Tokenization is finding application in a wide range of segments like real estate, supply chain and logistics, financial markets, e-commerce, and artwork, to name a few. To take an example, though not blockchain-specific, tokenization has a use case in payment processing in e-commerce where companies use tokens to replace bank accounts or primary account numbers (PAN) associated with a credit card. Tokens replace the PAN, and the original sensitive data is stored outside the internal system. Whenever the original data is needed to complete a payment transaction, it can be exchanged for the token.

It is basically about mapping information of real-world objects onto virtual assets, a popular example of which is non-fungible tokens or NFTs that show a promising future ahead for tokenization. Let us find out more about the different types of tokenization you can find in various domains.

The Different Types Of Tokenization

We discussed the basics of tokenomics and token economy in other articles, which you can refer to to get a basic understanding. In this discussion, we will focus on a few popular types of tokenization in the blockchain, such as security tokens. platform tokens, currency tokens, governance tokens, utility tokens, and non-fungible tokens or NFTs, among others.

They are like an investment of equity shares or voting right in a company, or some tangible or digital asset that bears some value. A security token basically serves as a digital representation of an underlying asset or utility, and in addition, can be programmed with unique characteristics and ownership rights. This makes security tokens a unique type of digital asset.

They are tradeable tokens that are based on underlying assets like asset-backed stablecoins such as MakerDAO’s DAI, but many are not based on any underlying assets. Their value is directly linked to the respective blockchain network and tokenomics including its distribution mechanism.

A utility token is a pre-mined cryptocurrency that serves some use case within a specific ecosystem. They are usually created all at once and distributed in a manner chosen by the team behind the project like the initial coin offering (ICO) phase as a way to generate interest in the product or service. While investors may be able to purchase and use these utility tokens as a form of payment on the network to redeem or gain access to a particular service, utility tokens don’t come with actual monetary value. Unlike the network’s coins, they’re not intended for investment.

They are the last and most common kind of tokenization in the blockchain, which represent unique assets digitally, with a wide range of applications. Digital artists, for example, may have more options for controlling their work’s ownership and trade. The demand for NFTs and NFT-based development has risen hugely throughout the world. As a result, focusing on the construction of NFTs as a major variation of tokenization seems sensible.