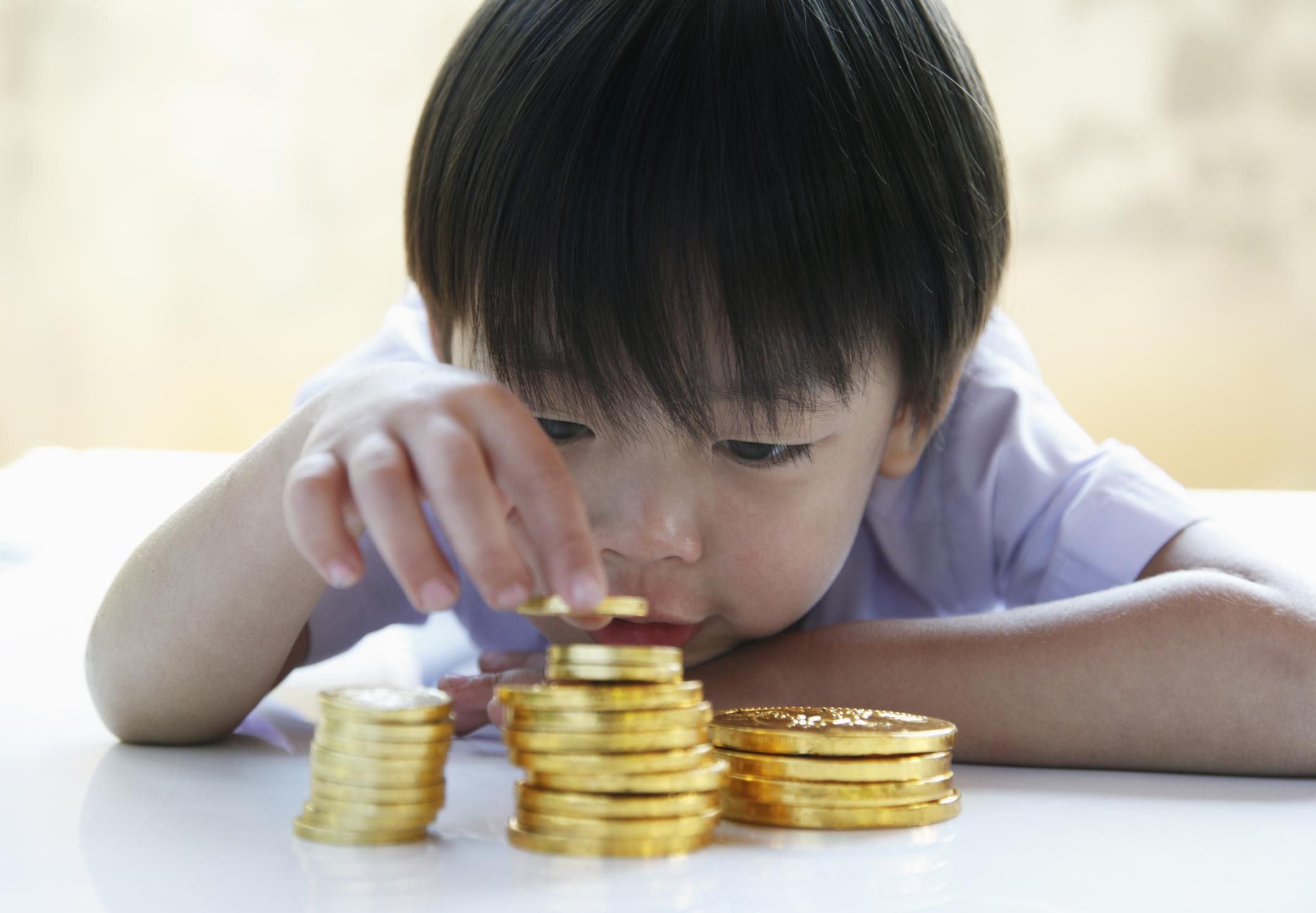 Token Economy: Its Benefits and Use Cases

As we slowly move to Web3 from Web2 apps that have been under fire for ad-driven business models, misuse of misuse, privacy infringement, and one-sided financial rewards, the token economy brings a total change in the model. Token economies are founded on principles of decentralization, ownership, rewards, and crypto assets to reward both developers and their community members. The token economy offers a range of use cases and benefits. 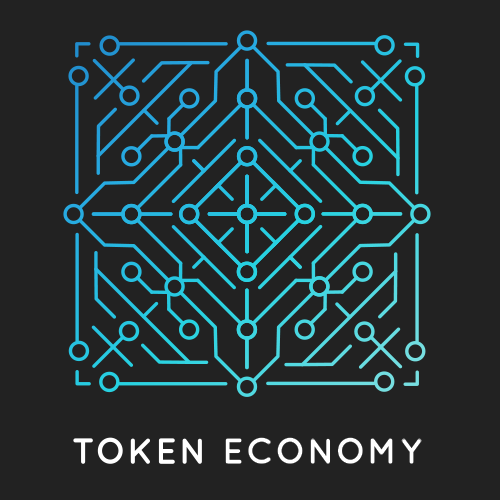 What are the Benefits of a Token Economy?

Attract the community to engage: Developers use the token economy to offer tokens to new members to drive the growth of their apps. This gives inside ownership and social recognition to the members and encourages them to work toward onboarding friends and family, thereby accelerating the success and growth of the application.  Similarly, developers use the token economy to offer new tokens to community members as a way to encourage them to create quality and engaging content that is not driven by the ad-based business model.

Reinforce brand experiences: Token economies allow developers to use native and branded tokens to reinforce their brands. The token economy derives its utility from the collective utility of sub-tokens under it and has use cases beyond the creator economy. Wide-range applications benefit from token economies like a gaming platform that can have its own token - say Game -, and each game offered on its platforms can have sub-tokens - say Decentraland and Sandbox. It is the sub-tokens that facilitate the growth of a specific group that has unique micro-economies under it.

Analyze and leverage insights: Token economies that leverage the transparency of blockchain provide developers with insights into the extent of the engagement by members by analyzing their engagement and holding of tokens. This helps developers get an insight to understand the key value creation paths of the tokens so that developers can work toward engaging the community more powerfully.

Democratize governance to retain loyalty: The democratic features of the token economy derived from the underlying blockchain allow members to use their tokens to vote on key governance points, thus retaining the loyalty of the members. These community governance practices increase decentralization and foster trust between community members and developers. This provides community members with the opportunity to propose and suggest the changes and choices they desire, making the ecosystem more efficient.

Share rewards and incentives: The demand for the tokens will grow when the number of community members of the apps increase, which will benefit the members who hold the tokens. Similarly, developers can use the token economy to reward value-contributing community members with tokens.

Drive growth: As token economies grow in maturity, they develop an environment to allow peer-to-peer transactions in a community. This creates an organic market and drives further growth in people from outside the community creating demand for tokens. The token economy ensures that financial success is shared with community members.

What are the Use cases of a Token Economy in Business?

Content creation scenario: In the days to come when there will be more demand for Virtual Reality and mixed reality environments, the demand for creators will also increase. A lot of people can earn rewards by consuming content and as well producing content or playing and creating games or similar creations in many varied industries. This will reduce a lot of inequities in the market by rewarding all the parties.

Interesting use case in Automobiles: Imagine you are driving on a busy road and someone driving behind you is late for work and would like to overtake you. A token economy and blockchain can automatically create microtransactions between vehicles, allowing the car behind you to overtake your car, without you doing anything consciously.

Peer-to-peer electricity: Think about neighbors who own want to sell their excess energy from their renewable energy sources like solar or windmills. Let’s take the example of people living as neighbors in townhouses that have solar panels fixed on its roof. Based on the facing position of the houses, the energy that some houses produce is less than their requirement and some are in excess. This excess power would go waste in normal situations as there is nothing like a grid to store it. In our example, the houses are connected through networks, so that excess energy produced by any home can be consumed by another home that is in deficit, consumption calculated and the value paid instantly without the usual invoicing, payment collection, checking bank account, etc.

Media and Entertainment: One of the sectors most disrupted by the arrival of the internet, it has also been one of the slowest to find a solution. How would tokens help? While many people are not prepared to pay for content, some are: and we can see this willingness in the writers and vloggers, which allow consumers to contribute to their chosen creators.

The above are only a few examples of how data and payments can be combined to perform certain token economy tasks. Blockchain technology enables token economies to bridge the physical and digital gap and helps function without the need for third-party intermediaries. Whatever your industry and the size of your organization, you may find a need for adopting a token economy in your business to stay ahead in the coming days. It is highly impossible for you to have a team in your company to pursue your token economy building. This is where Task as a Service (TaaS) platforms can be of your help.